She’s also an alumnus of AFI’s Directing Workshop for Women and the Fox Studios Bridge program, a scholarship recipient of the Nostos Screenwriting Retreat in Tuscany, and Martha’s Vineyard Institute of Creative Writing, and one of ten authors in Grubstreet’s 2021-22 Novel Incubator.

Her screenplays have placed in such competitions as the Nicholl Fellowships, Slamdance, and PAGE Awards, and her films have screened at over 500 festivals worldwide, garnering awards, distribution, and critical acclaim.

When she’s not writing and directing, she chases monkeys around the world with her anthropologist partner. She’s also a co-founder/writer at Beyond the Bechdel (a feminist cinema blog) and regular contributor to Iconema, a Mexican Arts & Sciences online journal.

“Dreams are not the place to skimp.” ~Me 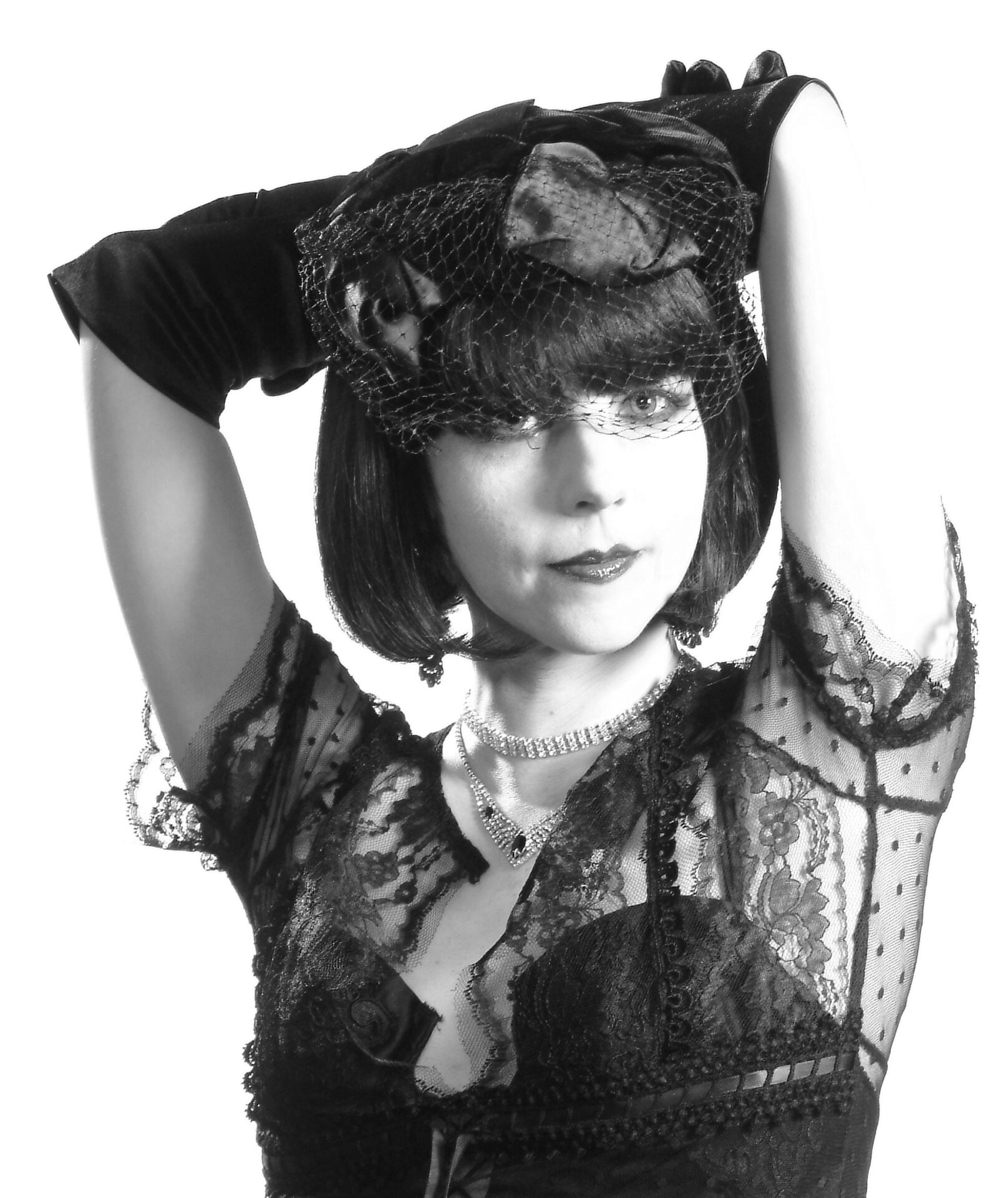