Devi’s award-winning films have a darkly comedic flair, often with speculative elements and occasionally delving into her distinct brand of “Devi-ant,” feminine horror.

What the Critics Say:
“Please, please, someone give this (wo)man a gob of money to make a feature!!” ~ SpookyDan, Bloody-Disgusting.com

“Devi Snively is probably one of the most recognizable horror directors in that her films have a very distinct look and feel; somewhere between early silent films and rock videos.” ~Heidi Martinuzzi, Film Threat

“I know it’s corny to describe a filmmaker as a ‘talent worth keeping an eye on,’ but that phrase is tailor made for Ms. Snively.” ~Peter Guitierrez, Film-Forward

“It’s like Tim Burton, Charlie Chaplin, Quentin Tarantino and PeeWee Herman all got into an accident on the freeway and Devi Snively crawled out of the wreckage.” ~Rhodester Chronicles 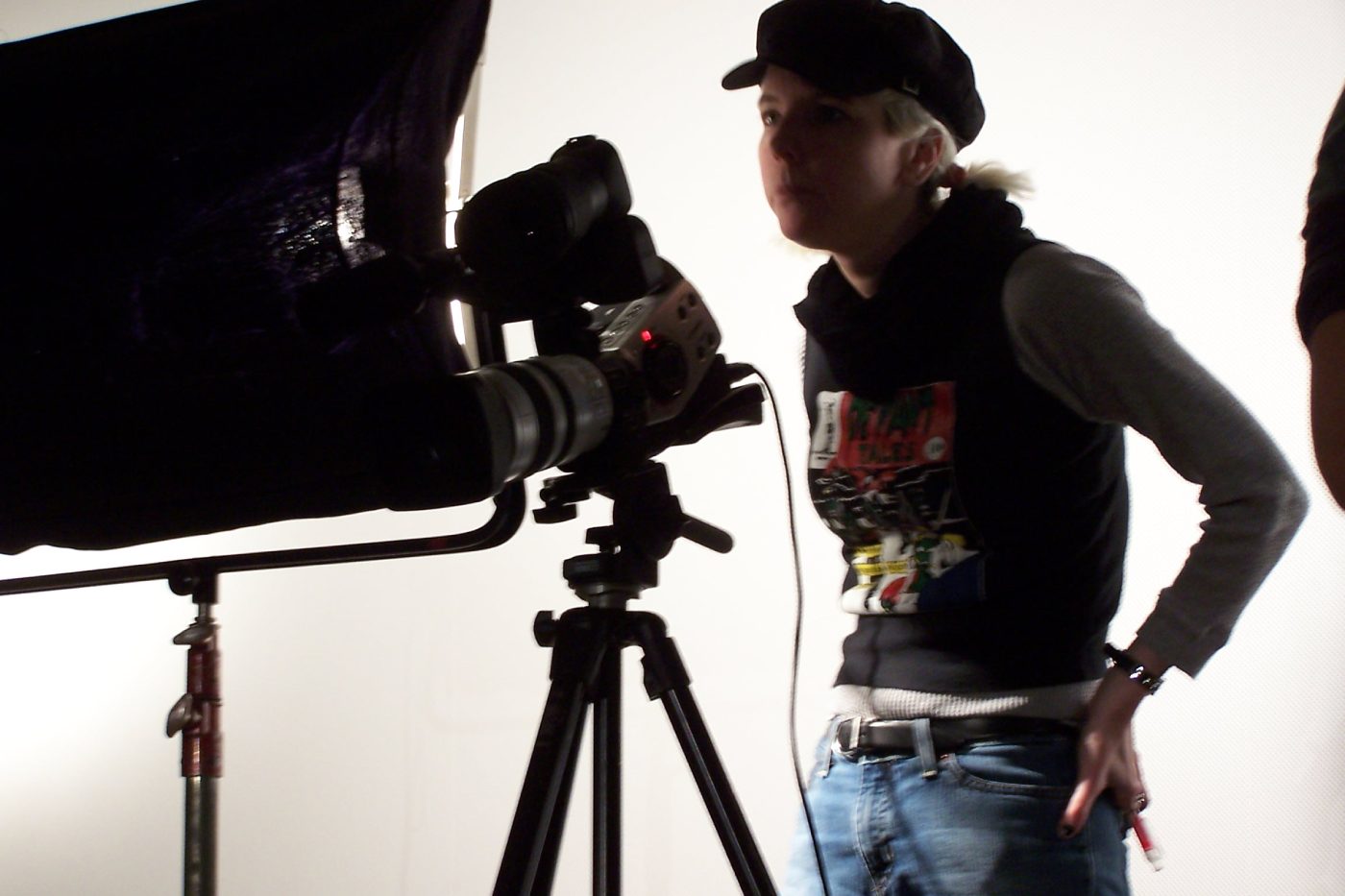 “The artist is the medium between his fantasies and the rest of the world.” ~Federico Fellini
Scroll To Top